PSI has won numerous awards throughout our 26 years as your South Florida commercial roofing company.

Here are our most recent: 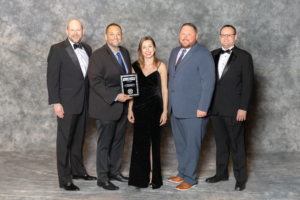 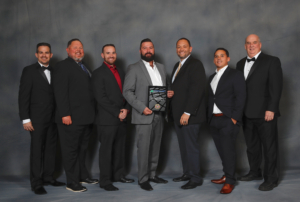 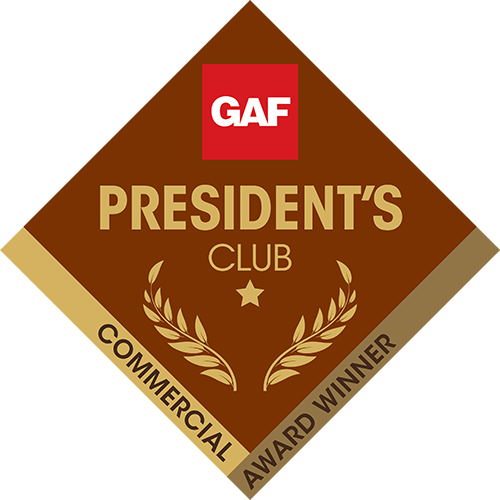 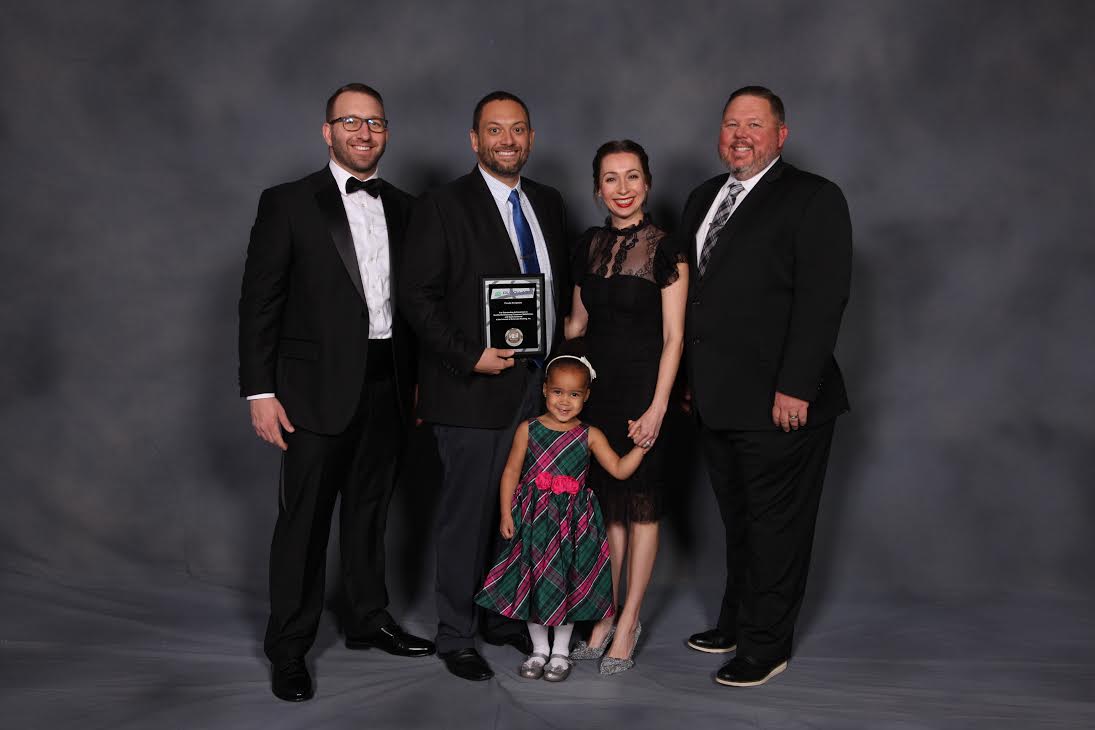 PSI at the Duro-Last awards ceremony. 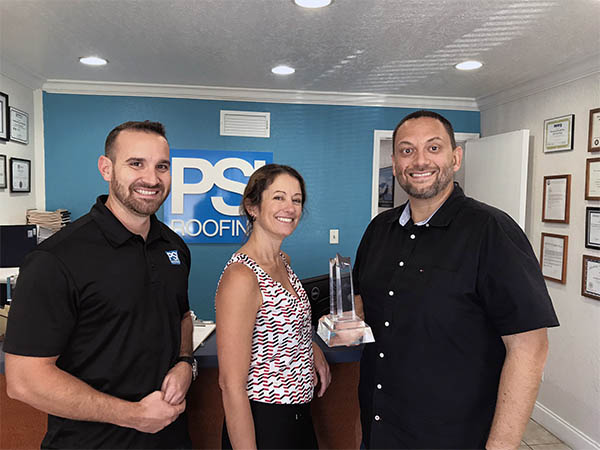 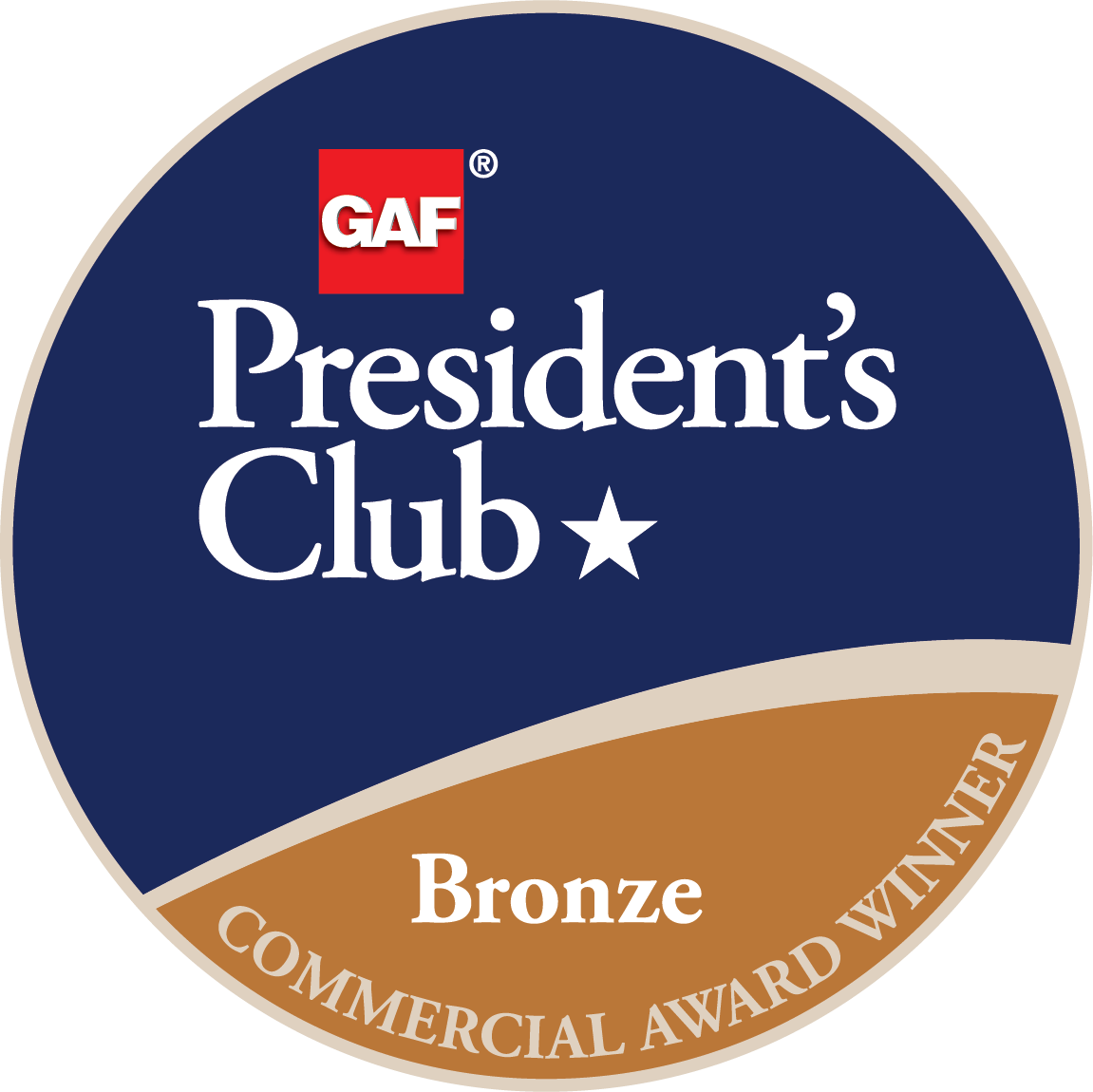 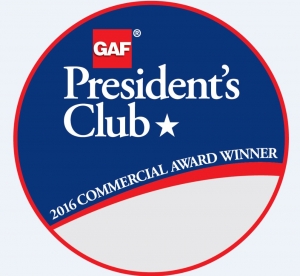 For the third year in a row, PSI Roofing has won the GAF President’s Club Award! We are very proud to receive this award again, as it requires an impecable level of excellence, in many different areas that we strive for every day. Our hard work has paid off again. 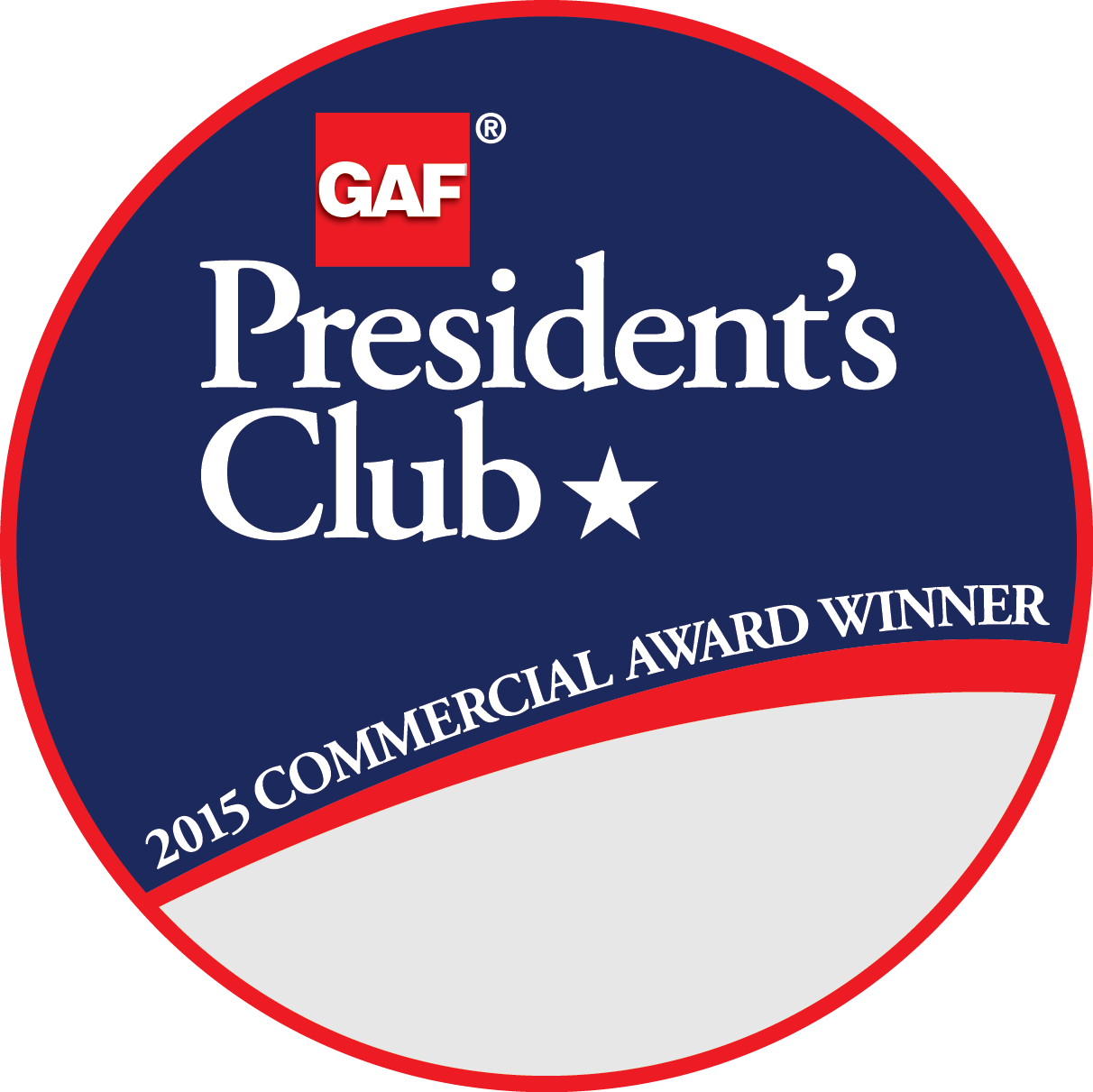 For the second year in a row, PSI Roofing has won the The GAF President’s Club Award- recognizing them as one of the most elite commercial roofing contractors in the US. To qualify for this award, a commercial roofing contractor must demonstrate an exceptional level of excellence in their business, especially in the areas of Installation Excellence, Property Owner Protection, and Installer Training. 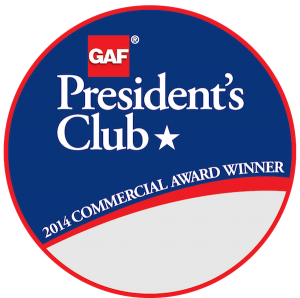 PSI Roofing has received GAF’s most prestigious contractor award:
The GAF President’s Club Award
This highly coveted award recognizes PSI Roofing as one of the “elite of the elite” among commercial roofing contractors in the United States. 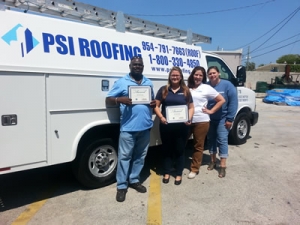 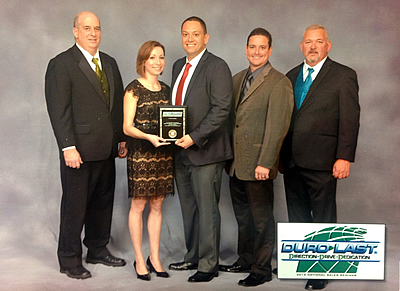 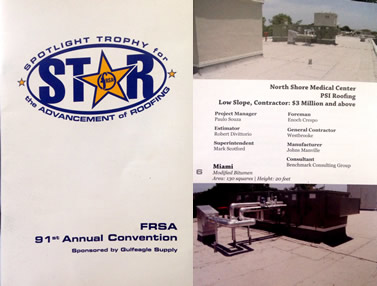 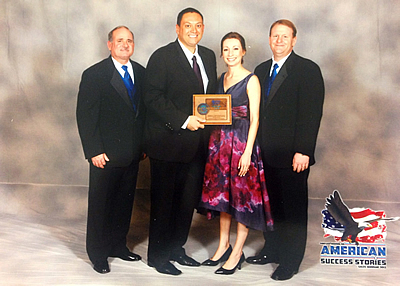 PSI provides 24/7 emergency leak repair service with a 4 hour maximum emergency response time. We are qualified to make repairs to any type of roof and are approved to complete warranty repairs.

We highly recommend PSI Roofing to anyone that is looking for prompt, professional and superior roofing services.

We are responding to Hurricane Ian and providing emergency services